He was immense so there is little else to say. Unique and unbeatable that is Paolo Maldini. In twenty years in the game, scoring twice in one match has been about the only achievement the Rossoneri captain hasn’t obtained. That all changed, of course, on Sunday as he netted a brace, one with a right-footed drive, the other a header, and his first goals since September 2002. These goals and his overall display keep the sceptics at bay and above all, seemingly holding back the years.

Maldini just keeps defying mother nature and continues to entertain and enjoy his football. Carlo Ancelotti had to wait until his final game to score his brace, Maldini until his 802nd which certainly won’t be his last. He’s not only scoring but setting them up as well as he showed a few days before in Gelsenchirken when he swung in that precise cross for Sheva to head home after a series of feigns and turns. The one and only incredible Maldini who leads from the front and never makes a drama out of anything. So it’s fair to drink a toast to the double and to his continued good health for many more games to come. 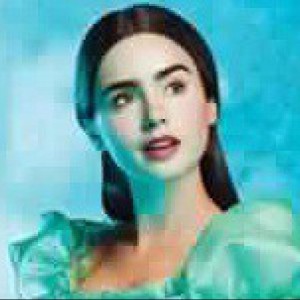